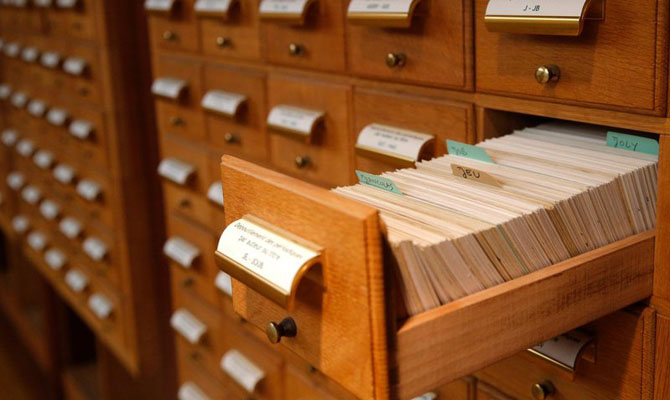 If you’re reading this, you should have read this article on what the Cypherpunks Mailing List is and why it is important.

Recently, we announced our own hosted copy of the archvies for 90s era of the Cypherpunks Mailing List. This is based entirely on a text-dump archive provided by Ryan Lackey at cypherpunks.venona.com/raw/. This collection is the only known, vaguely-complete archive of posts from this era.

The Usenet community is not particularly notable and, as such, if I can find archives for it then that would be great. If not, then I’m not too worried about it either. The main issue is the glaring hole in the historical record between early 1999 and July 2013 (when the list was relaunched using GNU Mailman).

I have tracked down the operator of the al-qaeda.net node and emailed him. However, as of this moment I have not received a response. I also have no guarantee that he ever kept archives, or if he preserved them when he switched over to the new software. I also have not been able to locate any archives of posts from this era via archive.org’s “way back machine”.

I have an uneasy feeling that many of the posts from this era may already be irrecoverably lost. If this is true it would be a great shame for future generations who want to learn about this vital period of internet history and development. There is an argument that perhaps the list participants would like their privacy preserved, however I don’t think it is a strong one. An open-subscription mailing list is ultimately a public forum. Posting to it is an act of placing information into the public domain.

I’m writing this blog post as an appeal to anyone who may have been active during this era and has email threads saved somewhere. Or, perhaps you know someone who was subscribed during part of the un-archived eras. There is a sense of urgency to this because every day that goes by without a serious attempt to reconstruct this period in the archives, the higher the chance that it will never be accompished, and more of the historical record is permanently lost.

If you have any cypherpunks mailing list posts which do not appear in our archvies then please send them to me, no matter how incomplete the collection. All posts between 1999 and July 2013 should be sent.

A user going by “juan” on the current cypherpunks mailing list replied to my appeal with a (seemingly) quite complete archive of the period of 2000 to 2016.

The raw archive of this data can be found here: cryptoanarchywiki/2000-to-2016-raw-cypherpunks-archive.